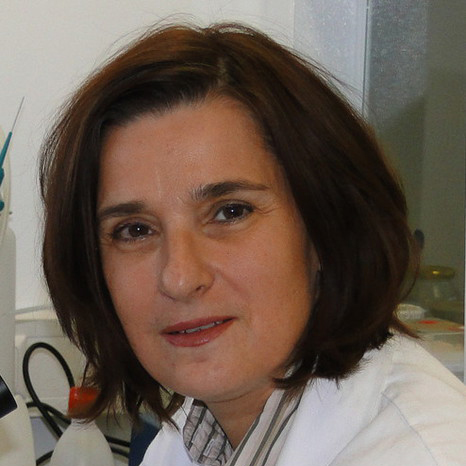 Prof. von Laer is a medical doctor, an internationally accepted biomedical researcher and the inventor of the VSV-GP technology. In addition to her leadership role as co-founder and Chief Executive Officer / Chief Scientific Officer at ViraTherapeutics, she is a full professor and head of the Virology Institute at the Medical University of Innsbruck in Tyrol, Austria. Prof. von Laer gained biotech experience as a co-founder, shareholder and part-time Chief Scientific Officer of the Vision7 GmbH, a German biotech company founded in 2000. She served on the advisory board of the Paul-Ehrlich-Institute in Langen, which is the German drug administration for biopharmaceuticals, and is a member of the review board of the GO-Bio funding program of the German Federal Ministry for Education and Research (BMBF). 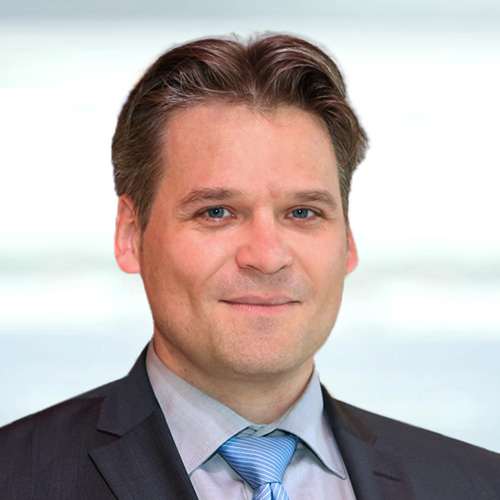 Dr Guido Wollmann is a medical scientist with an 18-year track-record in translational cancer research with focus on virus-based therapies. He currently heads the Christian Doppler Laboratory for Viral Immunotherapy at the Institute of Virology of the Medical University Innsbruck in Austria, which is closely linked with ViraTherapeutics and Boehringer Ingelheim. Prior to joining the oncolytic virus group in Innsbruck in 2014 he spent 12 years at Yale Medical School´s Department of Neurosurgery working on the development of oncolytic virotherapies for the treatment of malignant brain cancers.
His current research focus is the induction of immunogenic cell death by oncolytic viruses, transgene-armed viruses, and the combination potential of virotherapy with cancer vaccines and targeted therapies.